Jam Band (jamバンド) is the group that VOICEROID+ Tsurumaki Maki is a part of.

Jam Band is a special edition of "Music Maker Producer Edition" which is a DAW released by AH-Software that uses "cute girl" mascots to represent it. Jam Band is also featured on other AHS software such as "Sound Pool".

In 2010 there was an iOS app created by JetgameLab, which is named jamSlidePuzzle. The game is a sliding puzzle game that you can play while listening to background music and character voices. The game was later updated in 2011 with the addition of a new stage and a sound test mode. It's requires iOS 4.2 to run. It is compatible with Iphone, Ipad, and Ipod Touch. [1] 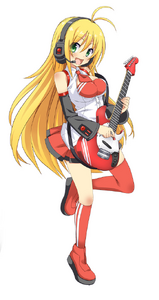 Tsurumaki Maki (弦巻マキ) is the lead guitarist of Jame Band. She is the only one of the group to become a VOICEROID.
● Instrument: Guitarist
● Birthday: September 15th
● Blood Type: Type A
● Voice Actor: Tamiyasu Tomoe 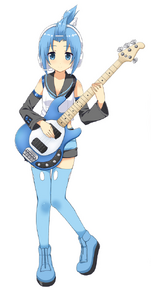 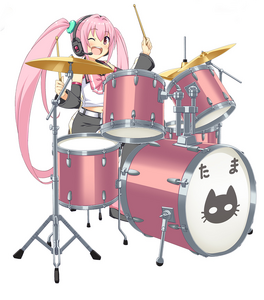 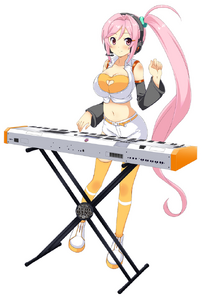 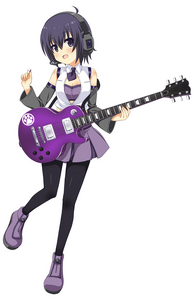 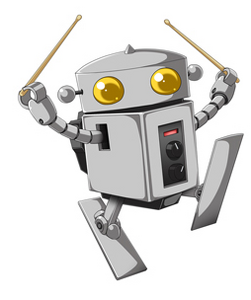 Robota (ロボタ) is the mascot character of the band. It's gender is described to be female and can not speak. It seems that only Rythm can understand it.[10]