Kotonoha Akane & Aoi (琴葉 茜 ・ 葵) are a pair of Japanese VOICEROID+s voicebanks by AH-Software Co. Ltd.. They are capable of speaking and are currently the only dual characters of the product series, released April 25th, 2014. Their software was later upgraded to VOICEROID2 on June 9th, 2017.

The pair are said to be sisters, with Akane being the elder and Aoi the younger. Akane is described by her sister as a "natural airhead." While Aoi has a gentle personality, but is more firm than her older sister.[1][2]

Because she lived in Kansai for a long time, Akane is used to speaking in the Kansai-ben dialect.

Their birthday is April 25, the same day they originally released.

Kotonoha Akane & Aoi
Both of the girls have soft, cute-sounding voices. Akane's voice is made for Kansai-ben intonation while Aoi's has standard intonation. Despite being part of the VOICEROID+ series, they share the same features as those in the VOICEROID+ EX series.

Demo's of their voices can be found on their promotional pages. 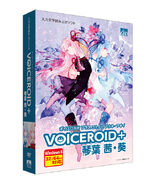 VOICEROID2 Logo
Add a photo to this gallery 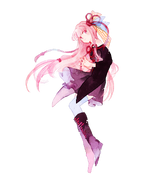 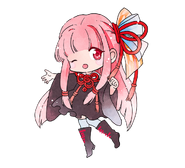 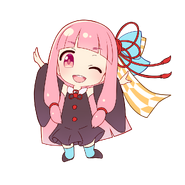 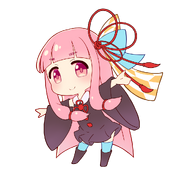 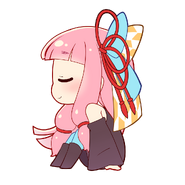 Valentines 2020
Add a photo to this gallery 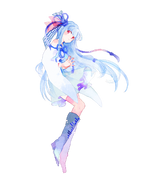 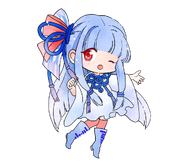 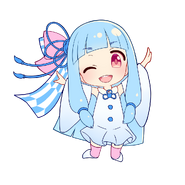 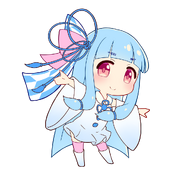 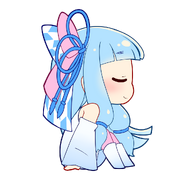 Valentines 2020
Add a photo to this gallery

Yukata
Add a photo to this gallery

Retrieved from "https://voiceroid.fandom.com/wiki/Kotonoha_Akane_%26_Aoi?oldid=6470"
Community content is available under CC-BY-SA unless otherwise noted.