The user is able to adjust the tempo, pitch, and intonation to make the program sound more natural. VOICEROID enables the user to type in any word or phrase and Shouta and Ai Tsukuyomi will repeat it back to them. [1] All VOICEROID products will be packaged with the animating software, Crazy Talk SE.[2]

The program consists of a brother and sister pair both released on December 4, 2009. 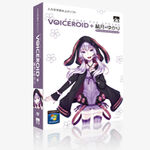 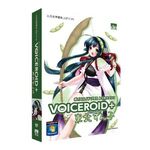